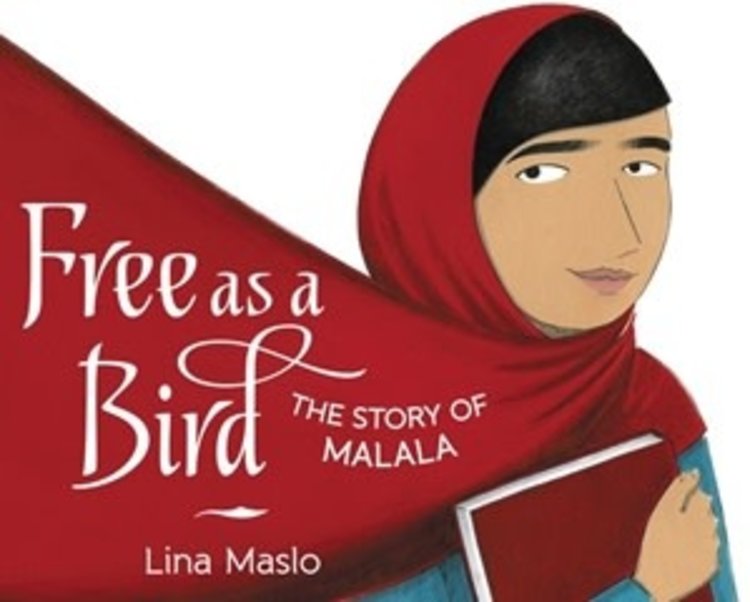 Free as a bird: The story of Malala