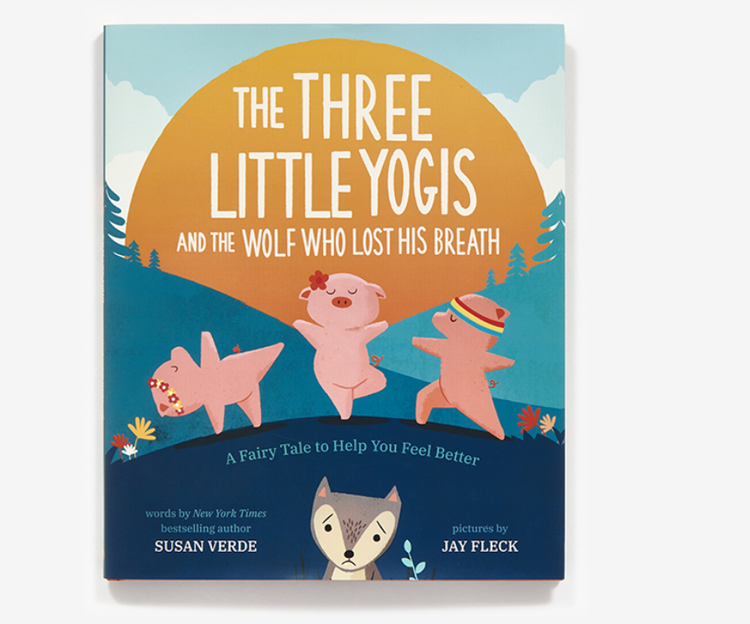 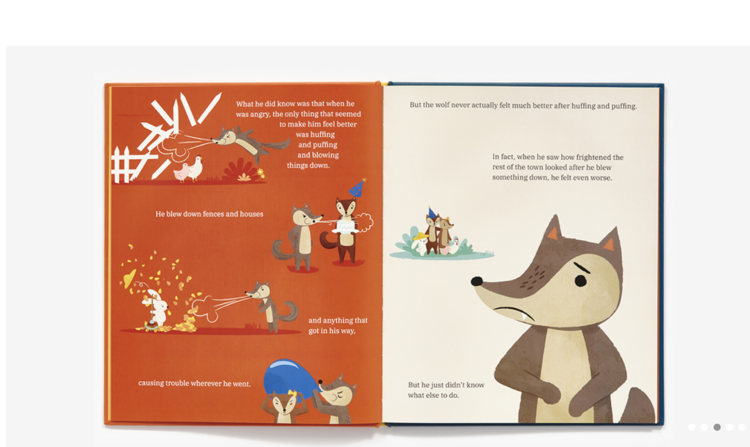 The Three Little Yogis and The Wolf Who Lost His Breath